The bill retains the seven tax brackets found in current law, but lowers a number of the tax rates. It also changes the income thresholds at which the rates apply.

The income thresholds at which these brackets kick in have changed, as well.

Tax Relief for Individuals and Families

Married couples filing jointly see an increase from $12,700 to $24,000. These increases mean that fewer people will have to itemize. Today, roughly 30% of taxpayers itemize. Under the new law, this percentage is expected to decrease.

Eliminations or Reductions in Deductions

The bill limits the amount of state and local property, income, and sales taxes that can be deducted to $10,000. In the past, these taxes have generally been fully tax deductible.

The bill also caps the amount of mortgage indebtedness on new home purchases on which interest can be deducted at $750,000 down from $1,000,000 in current law.

The bill eliminates the tax penalty for not having health insurance after December 31, 2018. It also temporarily lowers the floor above which out-of-pocket medical expenses can be deducted from the current law floor of 10% to 7.5% for 2017 and 2018

So for 2018, you can deduct medical expenses that are more than 7.5% of your adjusted gross income as opposed to the higher 10%.

The bill has a myriad of changes for business. The biggest includes a reduction in the top corporate rate to 21%, a new 20% deduction for incomes from certain type of “pass-through” entities (partnerships, S Corps, sole proprietorships), limits on expensing of interest from borrowing, almost doubling of the amount small businesses can expense from the 2017 Section 179 amount of $510,000 to $1,000,000, and eliminates the corporate alternative minimum tax (AMT).

Gilliland & Associates, PC is a full-service CPA firm specializing in tax planning for individuals and businesses in the Northern Virginia area. We are based in Falls Church, VA and also service clients in McLean and Tysons Corner, VA. Gilliland & Associates is known for our superior knowledge and aggressive interpretation and application of tax laws. We help you keep more of your earnings by finding you the lowest possible tax on your business or personal tax return. You can connect with us on Google+, LinkedIn, Facebook, and Twitter. 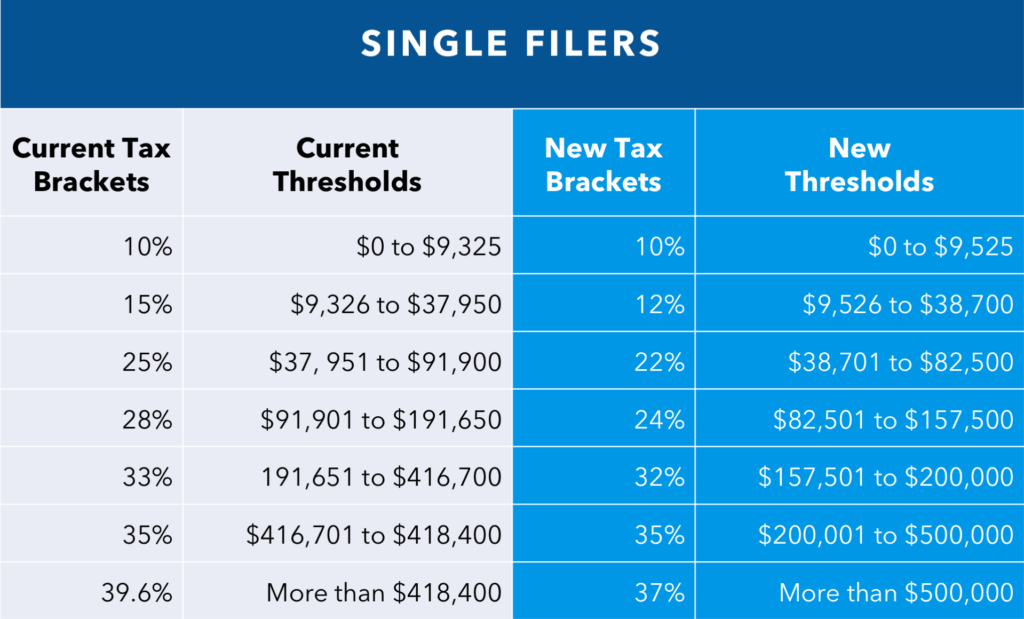 Investing basics: Picking the right stocks Does Your Mileage Log Travel the Distance?